The All Nations City Church is part of the Foursquare Gospel Denomination* in New Zealand and globally.

Reach, teach and empower others through Jesus Christ.

We’re all about people because God is all about people. One of the ways we express our love for Him is through our passion for people, and we do that by helping each person who comes to All Nations city Church grow in their relationship with the Lord.

It begins with our vision to see people reached through salvations teach them the word and empower them through Jesus to serve.

The church is so much more than a service on the weekend. It’s about connecting with other people, growing in your faith, and building a strong foundation for your family. We desire to work as one family to serve in His kingdom. We want every person to have the opportunity to use is the God-given talent to serve.

The Foursquare Church believes that Jesus Christ
is the Saviour, Baptizer with the Holy Spirit, Healer, and Soon-Coming King.

We stand firm on the foundation set by Hebrews 13:8,
which proclaims: “Jesus Christ the Same, Yesterday and
Today and Forever.” 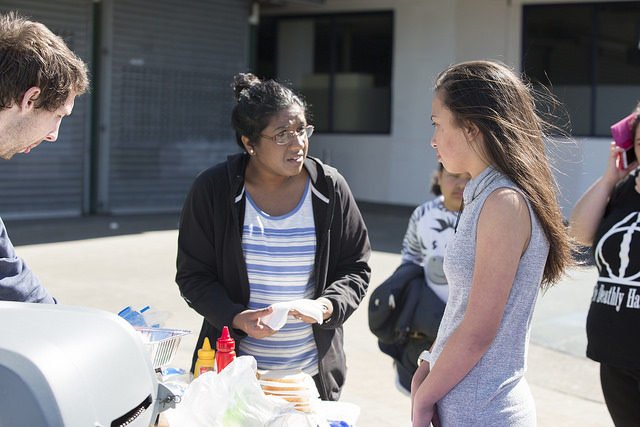 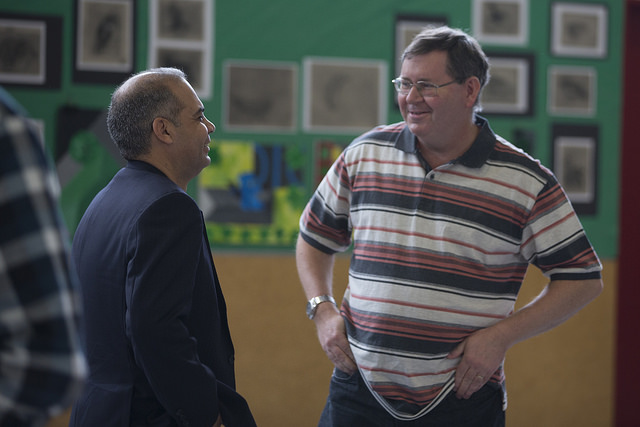 Welcome to All Nations City Church,
a family church where we seek to love God and love one another. Please feel free to join us at our Sunday morning service where like-minded people come together to worship God and encourage one another in the Christian faith.

Our messages are aimed to provide a sound Biblical foundation upon which we can build, as we desire to be transformed by the Holy Spirit.

All Nations City Church is a family community where people truly care and work together to encourage one another to reach the potential that God has placed within each of us. There are many different ministries available to provide opportunities for the outworking of our God-given talents.

Children are also very welcome to participate in the dynamic Children’s Church that runs during the service. 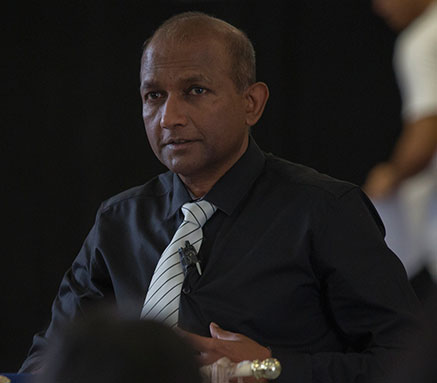 In obedience to a call from the Lord, Pastor Theo and his wife Manju together with their three children migrated to New Zealand from Sri Lanka in the year 2001. They left behind lucrative jobs and totally trusted the Lord for guidance and provision.

This was a massive move of faith which also fulfilled a prophecy given by a man of God who had prayed over them.

The prophecy clearly outlined the move to a country that had four stars in its flag, consisted of two islands and had volcanic activity. However the Lord did not reveal the name of the country at the time.

While in Sri Lanka Pastor Theo was actively involved in Christian Ministry for several years in addition to being leader of the Full Gospel Men’s Fellowship of the Colombo Chapter. A year after settling in their adopted country the Nayagam family started a home group affiliated to the East City Elim Church. The Falkiner family from Canada also joined the group.

Both families worked closely together and their efforts saw the advent of the first Four Square Church in New Zealand. The congregation met at a primary school hall each week.

In the year 2007 the Lord spoke to Manju in a vision clearly showing a city, people and Pastors Theo and Robin ministering in partnership. Both families took the matter to the Lord in prayer for a whole year.

In April 2008 Pastor Theo and Manju took another step of faith in planting a new branch of the growing Four Square Church in New Zealand. They were well supported by Pastor Robin John and his family who by this time had moved to New Zealand for a brief period.

The vision of the All Nations City Church was for the city of Auckland and New Zealand to hear the good news and be transformed by the love of Jesus Christ. The church is committed to this vision even today, Pastor Theo who is reliant on God’s strength and grace on a daily basis is passionate about serving the Lord and His people.